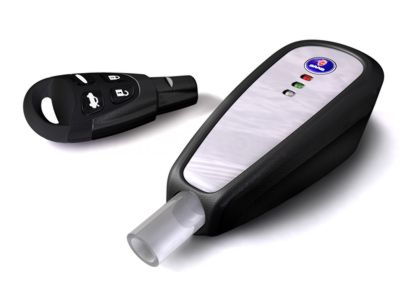 Mothers Against Drunk Driving, (MADD), and Florida personal injury lawyers are urging people to take action in support of a proposed bill intended to reduce the number of drunk drivers on Florida roads.

Senator Stephen R. Wise, (R-Jacksonville) introduced SB 924, which would require that an ignition interlock device be used for a specified period after a first conviction of driving under the influence of alcohol. It requires a court to order a person who is convicted of driving under the influence not to operate a motor vehicle for a specified period unless that vehicle is equipped with a functioning ignition interlock device.

Attorney P.J. Scheiner, of the Associates and Bruce L. Scheiner Personal Injury Lawyers, P.A. firm, notes that they have a long history of supporting MADD and their efforts to rid the roads of drunk drivers, and urges everyone to ask their Senator to show their support of the proposed legislation by serving as a co-sponsor. “The facts don’t lie – in 2008, 875 people were killed in drunk driving crashes in Florida, and statewide there are 108,853 people with 3 or more DUI convictions, and 13,540 have five or more DUI convictions”.

To ask your Senator to become a co-sponsor of SB 924, click here. If you have been injured due to the negligence of a drunk driver, Associates and Bruce L. Scheiner Personal Injury Lawyers, P.A., will aggressively defend your legal rights, and fight for justice to ensure you receive the financial compensation you deserve. And, you pay nothing unless we win. For a free no-obligation consultation, call 1-800-Dial-BLS, or log onto www.focusedonjustice.com.