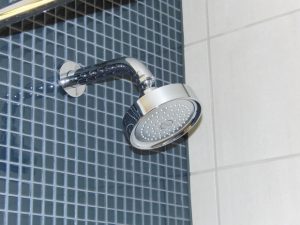 When plaintiff filed her injury lawsuit, she sought both compensatory and punitive damages. Compensatory damages are those paid for actual losses. Punitive damages are those paid to punish the defendant for egregious wrongdoing – and to prevent others from doing the same. The court must approve plaintiff’s quest for punitive damages, and here, the trial court did not, finding the evidence insufficient as a matter of law. On this point, the federal appeals court reversed.

Plaintiff appealed, arguing the lower court erred in concluding her claim for punitive damages failed as a matter of law. The hotel argued the appeals court should only review for abuse of discretion. However, the appeals court noted the lower court’s decision was based on whether the claim could be sustained as a matter of law, not whether evidence should be excluded or admitted.

The court noted summary judgment in an injury lawsuit is only appropriate when there are no genuine disputes of material fact. Here, there were still several disputes of material fact as it pertained to whether defendant acted willfully or with gross negligence to indicate a wanton disregard for others – the standard for allowing plaintiffs to seek punitive damages. Specifically here, the question of whether the hotel thought it repaired the problem or whether the room was pulled from service for a different reason are questions of fact for a jury, not a matter of law for the judge. Therefore, the case was remanded for a new trial, this one allowing plaintiff to seek punitive damages.