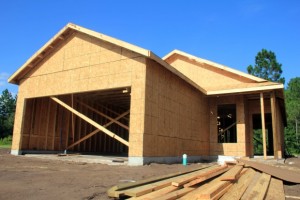 While many have decried the fact that the wave of asbestos litigation has clogged courts and forced companies into bankruptcy, these arguments gloss over the fact that these firms were aware of the danger posed by their products, and failed to warn or protect their workers or consumers. In fact, in the case of Union Carbide, evidence produced in a 2012 jury trial in Los Angeles that resulted in a $37.5 million judgment revealed an internal memo that proved the company knew asbestos exposure caused cancer. END_OF_DOCUMENT_TOKEN_TO_BE_REPLACED