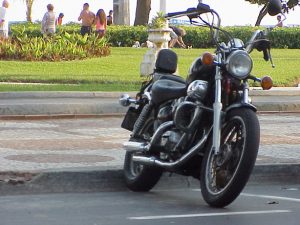 Questions regarding proximate cause come up a lot anytime there are chain reaction collisions. However, the farther apart in space and time the crashes occur, and the more that happens in the meantime (i.e., superseding causes), the lesser the chance that an act of negligence will be deemed the proximate cause of another’s injury. This is what was seen in a recent case out of South Dakota involving a motorcycle accident wherein two bikers crashed on the same road, near the same curve, but a 40-minute time span apart. The two motorcyclists never collided with each other. Still, the second motorcyclist (plaintiff) alleged the negligence of the first (defendant) created a dangerous condition that was the proximate cause of his crash. END_OF_DOCUMENT_TOKEN_TO_BE_REPLACED 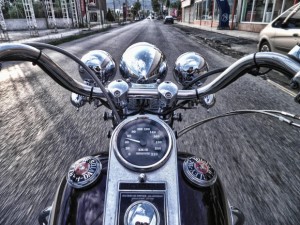