While our Fort Myers injury lawyers and Cape Coral accident attorneys are encouraged by the decline in drunk driving accidents reported last year, we share the concern of MADD and other organizations that understand how much work remains to be done. 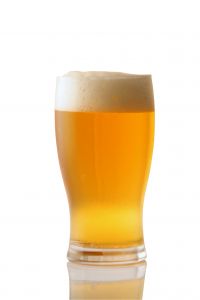 Still, somewhere in America, someone dies in a drunk driving crash every 45 minutes.

“MADD knows there is still a lot of work to be done,” Dean-Mooney said.

In fact, statistics released last month by the National Highway Traffic Safety Administration offer a stark reminder of the challenges that remain: Despite 80 percent of motorists who say drunk driving is a “major threat” to the safety of their family, 17 million motorists admitted to driving drunk in the past year — or nearly 1 out of 10 drivers on the road.

“Drunk driving is deadly, it’s against the law, and unfortunately, it’s still a problem,” said Secretary Ray LaHood. “With the help of law enforcement around the country, we are going to continue doing all that we can to stop drunk driving and the needless tragedies that result from this reckless behavior.”

The report revealed that about 1 in 5 motorists admitted to drinking within two hours of driving at some point during the past year.

Young males ages 16 to 24 were most at risk: 1 in 4 admitted to either driving drunk or riding in a car with a drunk driver at some point during the last 12 months.