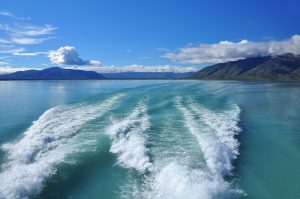 Although racing powerboats could be deemed by some as an inherently dangerous activity (decedent himself was quoted in a 2009 Newsweek article, in which he referred to himself as an “adrenaline junkie”), this does not mean the operator of the boat was not responsible to use reasonable care. These boats cost approximately $500,000, travel more than 100-miles-per-hour and the driver and throttle man are required to wear five-point harnesses in an enclosed canopy.  END_OF_DOCUMENT_TOKEN_TO_BE_REPLACED 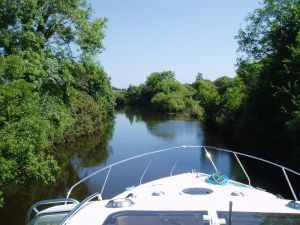 In a recent boating accident case out of Louisiana, the state supreme court there affirmed a $125,000 verdict against a boating manufacturer, but did find the punitive damage award of $23 million to be excessive. In turn, the court amended the punitive damage judgment to $4.25 million.  END_OF_DOCUMENT_TOKEN_TO_BE_REPLACED 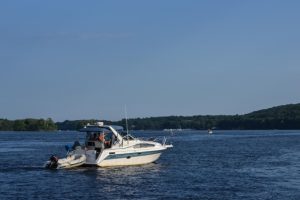 Florida is no stranger to cases like these, considering we lead the nation in total number of registered vessels – 932,000 in 2016, according to the latest figures from the Florida Fish & Wildlife Conservation Commission (FWC). There were a total of 714 reportable boating accidents in the Sunshine State last year. Of those, one quarter involved a collision with another vehicle. A third of the fatal accidents involved falls overboard, and overboard boating is the No. 1 cause of fatalities in Florida boating. END_OF_DOCUMENT_TOKEN_TO_BE_REPLACED