When a tornado struck at an air show in Polk County four years ago, a worker took shelter inside a security guard shack. But that shack did not provide the protection she’d hoped. It was instead lifted off the ground, overturned and tossed into a nearby ditch by the powerful storm. 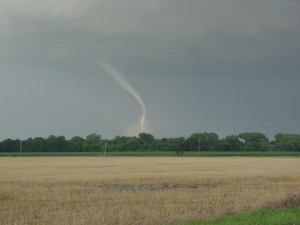 However, the question that would later arise in Slora v. Sun ‘N Fly-In, Inc. was whether the organizer of the airshow was also considered an employer. Of course, it was not her direct employer. But when the injured security guard filed a third-party liability lawsuit against the air show organizer, the company asserted it was a contractual employer. END_OF_DOCUMENT_TOKEN_TO_BE_REPLACED