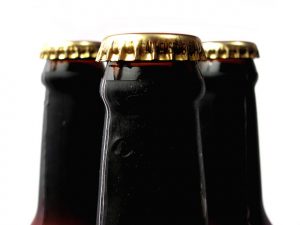 It all comes down to Florida’s dram shop law, found in F.S. 768.125. A dram shop law is the avenue through which drunk driving accident victims (including, in some cases, the driver) can seek damages from the bar, restaurant or vendor that served alcohol to the drunk driver.  END_OF_DOCUMENT_TOKEN_TO_BE_REPLACED

Technically speaking, New Year’s Eve isn’t the worst when it comes to drunk driving. But after the clock strikes midnight – watch out. 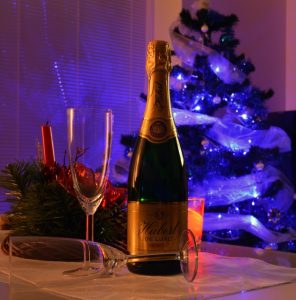 The Insurance Institute for Highway Safety reports that half of all deadly car accidents on New Year’s Day involve a motorist who was deemed drunk, which usually means having a blood-alcohol concentration of 0.08 or higher. The deadliest day of the year on our roads varies from year-to-year, but New Year’s Day is almost always in the top three. Research by the National Safety Council revealed that during the New Year’s holiday season in a recent five-year span, about 42 percent of traffic deaths were related to drunk driving. These figures include pedestrians who are struck by vehicles too. The fact that the holiday this year falls on a weekend could mean we’ll see even higher rates of personal injury and death on the roads.

For drunk driving accident victims, there may be several avenues of recovering compensation, depending on the circumstances.  END_OF_DOCUMENT_TOKEN_TO_BE_REPLACED