Of the approximately 415,000 police-reported crashes involving large trucks in 2015, there were nearly 3,600 (or 1 percent) that proved fatal and another 83,000 (or 20 percent) that resulted in injury. About 60 percent of all fatal crashes involving large trucks happened on rural roads (like the one that is the center of the Kentucky case) and 25 percent occurred on interstate highways.  END_OF_DOCUMENT_TOKEN_TO_BE_REPLACED 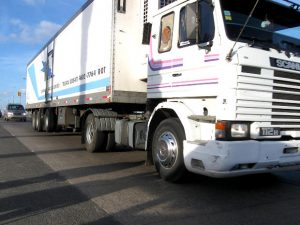 The vast majority of those killed in large truck crashes were occupants of other vehicles. That didn’t include the number of pedestrians and bicyclists struck.  END_OF_DOCUMENT_TOKEN_TO_BE_REPLACED 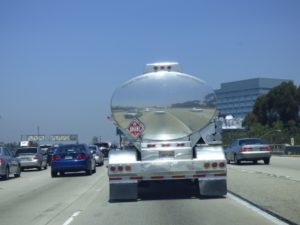 In 2011, of the more than 2,200 passenger vehicle occupant deaths in large truck accidents nationally, 260 died when the front of their vehicle struck the rear of a truck. It’s not clear exactly how many of those instances involved underride, but a 2011 study by IIHS found that of 115 fatal truck crashes, about half indicated severe or catastrophic underride damage.  END_OF_DOCUMENT_TOKEN_TO_BE_REPLACED

Eyewitness testimony – whether in a criminal or civil trial – must be weighed carefully by all involved. On one hand, the word of someone who witnesses an event firsthand is powerful in a courtroom. On the other hand, it can be notoriously inaccurate. 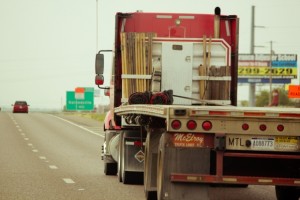 Last year, researchers published an article in the journal Memory that analyzed the capability of adult and child witnesses to accurately recollect events from the past and provide reliable testimony.  They concluded there were gaps in what the science of memory says about reliability and how such testimony is used in trial. It’s not that firsthand accounts aren’t valuable, but they need to be properly weighed and, if necessary, challenged.

It was the fallibility of an eyewitness account that resulted in summary judgment in favor of the defense in a trucking accident case before the Mississippi Supreme Court recently. In Moreno v. TLSL, Inc., the only one independent witness who saw the trucking accident that killed two people and seriously injured a third. Unfortunately, key elements of her recollection proved unreliable, and ultimately sunk the case.  END_OF_DOCUMENT_TOKEN_TO_BE_REPLACED