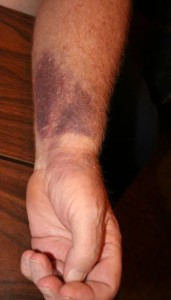 The worst part about all this is that it’s not all that uncommon. A new study published in the latest edition of The New England Journal of Medicine indicates 1 in 10 elderly people will suffer some form of abuse in their lives. That’s a largely conservative estimate, considering it involves self-reported abuse. Many people, like the victim in the aforementioned central Florida case, can’t speak up about what’s happening to them. Diseases like Alzheimer’s and dementia rob them of the ability to recognize and articulate these wrongs, to say nothing of the fear that keeps some suffering in silence. END_OF_DOCUMENT_TOKEN_TO_BE_REPLACED