The North Carolina Department of Transportation is still liable to pay $3 million for the deaths of three people on a state roadway where a traffic signal was promised but never installed. That was the ruling handed down recently by the North Carolina Supreme Court in Holt v. N.C. DOT. 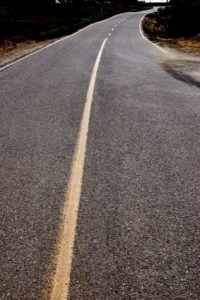 The state appealed the trial court verdict that found it was liable, despite the argument that fault rested solely with two drivers who were drag racing at speeds that topped nearly 90 mph. Justices ruled that fact didn’t negate the DOT’s responsibility to install this traffic light – one engineers knew was needed. Although state officials argued they could not anticipated every illegal action that might take place on a public road, the state high court justices found that speeding vehicles was a foreseeable possibility.

Victims in this case include a local professor and her 2-year-old daughter, who were on their way to church, and a 13-year-old boy who was returning from a nearby amusement park. According to appellate court records, the 13-year-old was riding in a vehicle with his 11-year-old friend, driven by a 20-year-old man. When the driver stopped for traffic at one intersection, he and decedent noticed two female friends in an adjacent vehicle. They began joking and gesturing at one another. When the light turned green, both drivers took off at a high rate of speed in the same direction, approaching the intersection where the professor was preparing to make a left turn. The two young drivers were engaging in a race in which speeds reached 86 mph.  END_OF_DOCUMENT_TOKEN_TO_BE_REPLACED 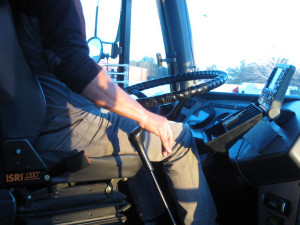 END_OF_DOCUMENT_TOKEN_TO_BE_REPLACED

Suing local government for personal injury or wrongful death is a complex process that involves a number of special rules and procedures and for which damages are likely capped. Many times, you must act very quickly, or else forever lose your right to bring a claim. 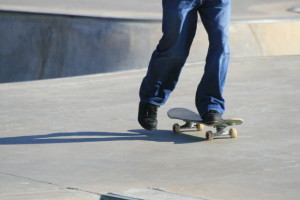 Still, instances in which a waiver of sovereign immunity is granted are highly case specific. Take, for example, the case of Kent v. City of Columbia Falls, before the Montana Supreme Court. Typically, government entities aren’t responsible for the engineering/design/maintenance of roadways and sidewalk features in private or gated communities. This would generally be the responsibility of the private land-owning association. However, in the Kent case, there was an assertion the government had taken in an unusually active role in the design/engineer/planning for the thoroughfares within a certain gated community where a man had fallen down a steep hill on his skateboard.