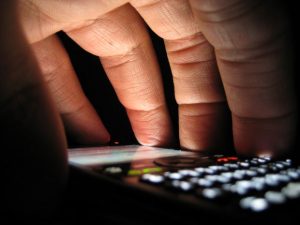 The guidelines call on manufacturers of electronics, such as Samsung and Apple, to alter future operating systems in a way that curtails functionality and simplifies interfaces while the device is inside a vehicle that is moving. There are also requests to develop technology that would be able to determine when devices are being used by a motorist who is driving, while still allowing others who are in the vehicle full access to those features.  END_OF_DOCUMENT_TOKEN_TO_BE_REPLACED

The courts take this matter extremely serious, which is why the Court of of Appeals of Maryland (the highest court in that state) recently affirmed a reversal of a truck injury verdict and remanded the case for a new trial for a violation of this standard. The court noted that lack of insurance coverage is irrelevant and inadmissible in a lawsuit alleging negligent hiring where the evidence doesn’t establish the proximate cause of plaintiff’s injuries.  END_OF_DOCUMENT_TOKEN_TO_BE_REPLACED

Hit-and-run accidents in Florida are on the rise, according to new data from the Florida Highway Patrol. 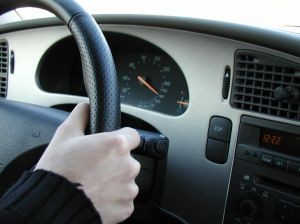 Authorities say there were 9 percent more drivers fleeing the scene of serious accidents last year than in 2014. When compared to 2013 figures, there was an astonishing 17 percent hike.

Florida law requires drivers to stop immediately at the scene of a crash that results in injury or death.  END_OF_DOCUMENT_TOKEN_TO_BE_REPLACED 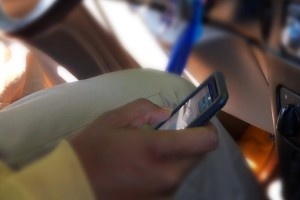 House Bill 537, introduced by W. Keith Perry (R), would revise this statute to make the violation a primary offense, meaning officers can stop drivers and issue citations for texting. If it passes the legislature, the measure would become effective Oct. 1, 2016 – exactly three years after the initial ban went into effect. END_OF_DOCUMENT_TOKEN_TO_BE_REPLACED

Auto insurance is required of drivers in Florida, and we trust that when we pay our premiums in full and on time, the insurance companies will do as they promise. 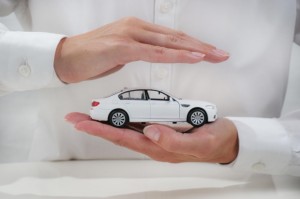 However there are many cases in which insurers don’t follow through on their end of the bargain. Even victims who are seriously injured often don’t receive adequate compensation until an experienced personal injury lawyer gets involved. It is the attorney who initiates negotiations that lead to just compensation, usually after the insurance company throws low-ball settlement offers or outright refuses payment. And when insurers dig in their heels and refuse a settlement, it is the lawyer who fights for the rights of the injured at trial.

In a recent case out of Miami, it took 10 years, but a former doctor and his wife may finally be receiving the insurance compensation they deserve, following a horrific crash on I-95. END_OF_DOCUMENT_TOKEN_TO_BE_REPLACED 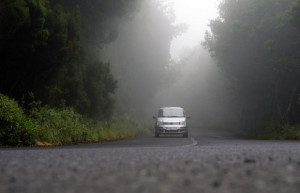 Lee County had a record number of traffic deaths in 2007. It was the height of the housing bubble burst, and the county’s population had ballooned rapidly. There were a host of construction vehicles, trucks and an influx of new residents. There were 106 people who died on our roads that year. 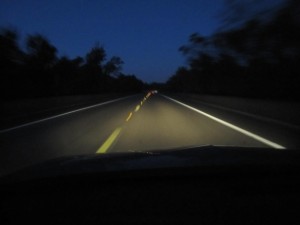 But then the recession hit, the price of gasoline spiked and fewer people were driving. There was also an exodus of residents and commercial vehicles weren’t seen as frequently.

Now, we’re back on the upswing financially. But that’s apparently not all good news, as The News-Press recently reported. As of June 30, county officials tallied 52 roadway deaths. The year is only half-over, which means at this rate, we are going to either meet or surpass the number of traffic accident deaths that occurred here in 2007.