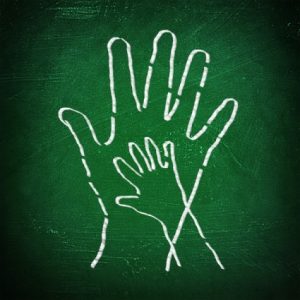 The suspect, a 27-year-old man also from Fort Myers, was reportedly driving his work van, which belongs to a local roofing company. Witnesses told Lee County Sheriff’s deputies the driver, a relative of the girl, was distracted and waving to family members when he struck the girl. Authorities later discovered an open container of alcohol inside the work van, but investigators do not believe the driver was under the influence of alcohol or drugs at the time of the crash. However, he did not have a license.  END_OF_DOCUMENT_TOKEN_TO_BE_REPLACED

They are supposed to ease the pain and suffering of those recovering from an on-the-job injury. Increasingly, doctors are turning to opiod pain medications to help treat those who are hurt at work. 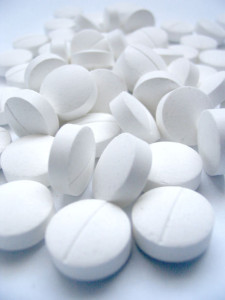 But even though a new National Safety Council report shows a quarter of all workers’ compensation prescription drug claim costs were for opiod pain medications, that same research reveals those who take these powerful medications don’t have better treatment outcomes. In fact, they are more susceptible to addiction, overdose and even death.

So where can workers and/or their families turn when these medications lead to serious adverse affects? The answer can be legally complex, depending on who prescribed the drugs and why. A number of recent court decisions have held that under some situations where injured workers have suffered overdoses as a result of pain medications they were receiving for work injuries, the workers’ compensation insurer may be liable to cover medical expenses. lost wages and if applicable, death benefits. END_OF_DOCUMENT_TOKEN_TO_BE_REPLACED

A commissioner for the City of Portland, Ore. has received an agreement to settle one of the pending wrongful death actions for the loss of her husband for $1.45 million. The settlement was reached with the Oregon Department Transportation following a head-on collision in September 2014 on a stretch of interstate with no cable median barriers. Another $750,000 was paid by the state to the family of the front seat passenger, who also died. 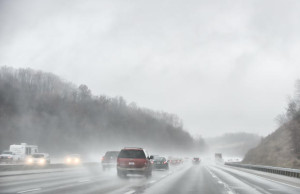 Another $9.5 million lawsuit against two other drivers is still pending.

Additionally, decedent’s widow pushed hard for legislative action that would specifically require the Department of Transportation to finish erecting median barriers on 100 miles of unprotected highway identified as prone to deadly cross-over crashes, such as the one that killed decedent. Senate Bill 921, known as the “Fritz-Fairchild Act,” was passed by both legislative bodies, signed by the governor and codified in Chapter 275 of the state’s 2015 laws. It becomes effective Jan. 1, 2016. The measure will specifically target a dangerous, unbarricaded stretch of interstate that has been neglected for years as political priorities shifted. This was despite the DOT being aware of the need for updates as far back as 1996.

These new changes will cost an additional $20 million. END_OF_DOCUMENT_TOKEN_TO_BE_REPLACED 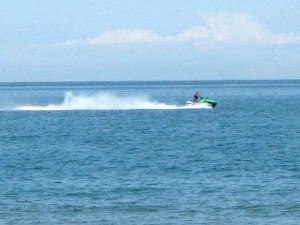 A jury has awarded $1.75 million to the widower of a nurse who suffered a massive heart attack that was not properly diagnosed by doctors at the hospital where she worked. 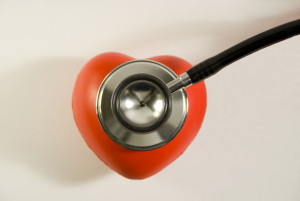 She was being treated for abdominal pain, but in fact, she was suffering from a very serious heart attack.

Plaintiffs attorneys in Porter v. Weiss say the case highlights a very serious medical issue for women, whose heart attack symptoms often manifest differently from those of men. Whereas most men suffer the more well-known pains in the chest and left arm, women may suffer from what seems to be a severe gastrointestinal problem. END_OF_DOCUMENT_TOKEN_TO_BE_REPLACED 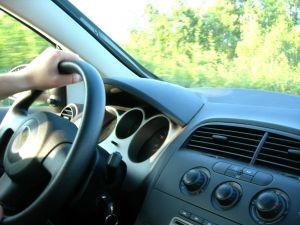 As we head into the summer driving season, there have been 43 people killed in Lee County traffic crashes so far this year. If we continue that pace, the county will see more than 100 traffic deaths for the first time in eight years. The county tallied 106 traffic fatalities back in 2007, which was a record.

Victims ranged in age from 10-years-old to 85-years-old. Some were operating souped up pickup trucks and others were simply moving along in typical sedans. Among the most recent incidents: